Join Jack & Roger, on this edition of the Weekly Experience. The team managed to get themselves along or was it bragging themselves along to the Grand Opening of Sicilian Shack on the Frimley High Street, alongside Cllr Sarah Jane Croke, we speak to Sarah, and hear from Jack and Antonio the two Sicilian chaps behind the venture, and sample the delicious food on offer.

This Edition also we catch up from Jenny who took Roger out in the SMJ Media Beetle and headed out to Lightwater, chatting to the locals and business owners of the area.

Would you like to appear on the Weekly experience the team would love to hear from you with your What’s On’s and Community events, pop the details on Facebook page at Buzzpodcasts, for the attention of the ‘Weekly Experience’

The Weekly Experience Podcast show all about the local community, news, events and interviews with jo public and local businesses and now expanding to local entertainments and more... 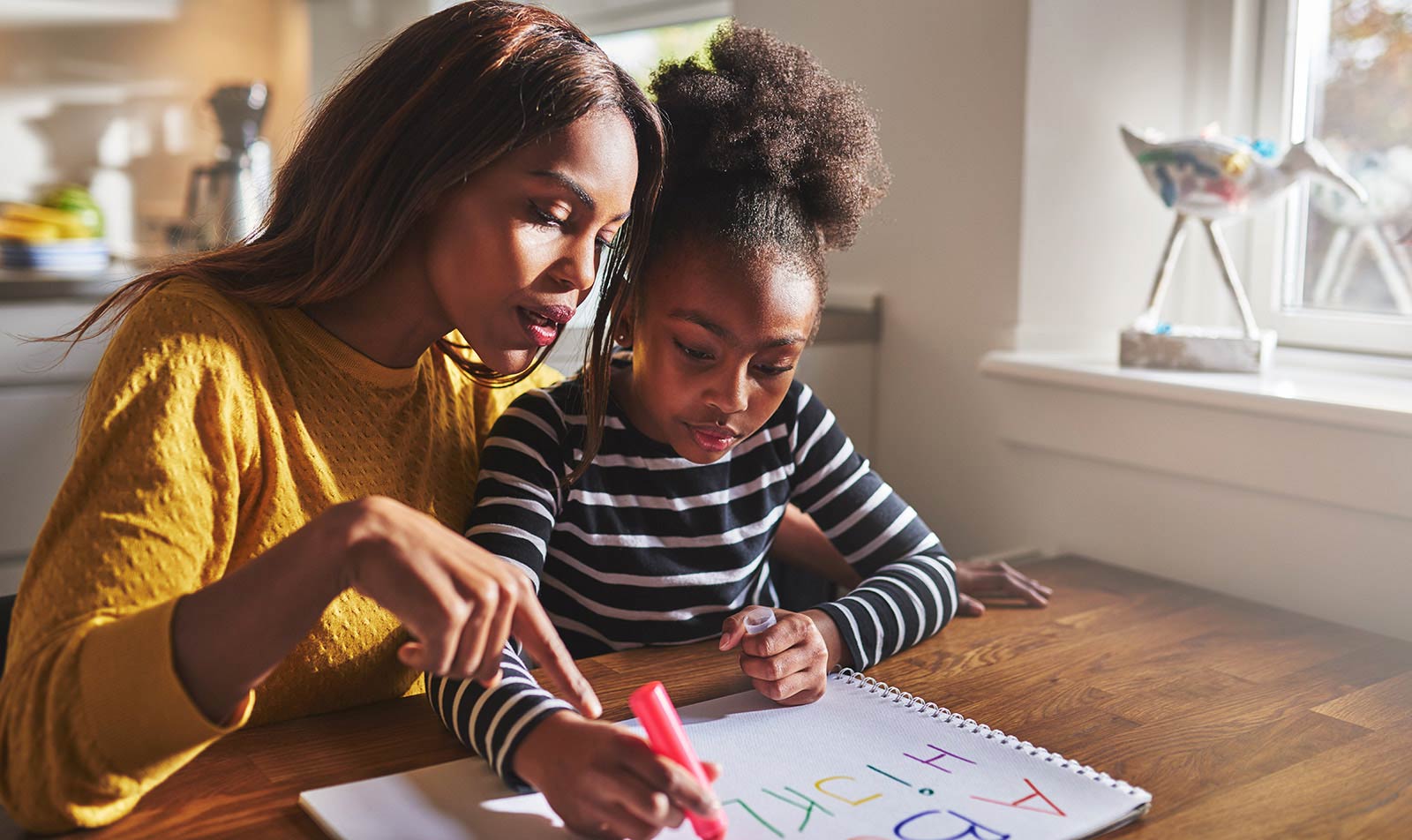 Join Julia Hart – Business Development Director from Ayoola SA & Roger. They prioritize the health and wellness of you, our guests, by adopting the calming principles of Biophilic design. […]